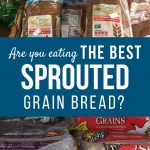 This is part 2 in my series on sprouted grains. If you missed it, be sure to go back and read Part 1: Complete Guide to Sprouted Grains. In the guide I mentioned checking ingredient labels to ensure your bread is actually sprouted grains (and not just half sprouted grains and the other half some other kind of flour.) For the purpose of answering some of the popular questions that came up from the last post, this post is to help you find the best sprouted grain bread at your grocery!

Obviously, if a bread does include something besides sprouted grain it may still be a good choice, but it may not be the best choice if you are looking for a product only composed of sprouted grains. As with any food, it’s important to just be aware of what you are buying and not be fooled by food marketing tactics. 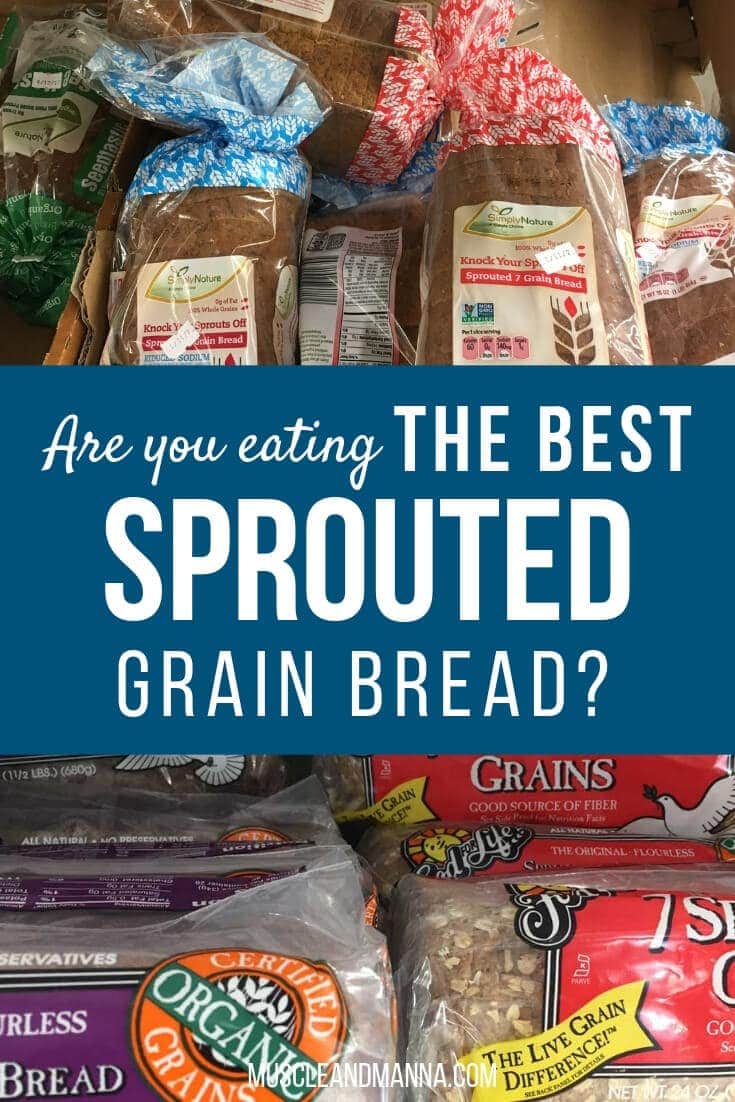 What to Look For in the Best Sprouted Grain Bread

First, let’s consider some key factors to evaluate when looking for the best sprouted grain bread:

Food For Life (Ezekiel bread) is the ever popular and easy to find sprouted bread. Most major grocery store chains will have Ezekiel bread, which can be found in the freezer section.

Angelic Bakehouse specializes in sprouted grain bread and is a steadily growing company. The bread can be found at many health food grocery stores, but I couldn’t find it in any of the conventional grocery stores near me.

Shiloh Farms sells a variety of products. They have 3 different kinds of sprouted bread and aren’t as easy to find in stores, though some smaller locally owned health stores may stock their bread and products. However, it may be of interest that they do sell 100% sprouted flour in a variety of different grains and seeds in their Pure Living line, such as sprouted quinoa flour, sprouted spelt flour, and even sprouted garbanzo bean flour.

In addition to bread, Alvarado Street sells bagels, buns (burgers and hot dogs), squares, and tortillas. They even sell a very interesting bread made with coffee flour! Their products can be found at a few major healthy grocery stores chains including Whole Foods and Earth Fare.

Silver Hills Bakery bread can be found fairly easily, including at some Targets and large chain health food stores such as Fresh Thyme, Earth Fare, and Whole Foods. In addition to bread, they sell buns (burgers and hot dogs), bagels, and tortillas.

Aldi now sells a Simply Nature sprouted 7-grain bread. It’s a really economical whole grain bread choice that may be easy to find if you regularly shop at Aldi and work to manage a grocery budget while eating healthy.

I don’t actually have a Trader Joe’s nearby, and since they don’t list all of the ingredients for their bread online it’s a bit hard to provide all of the facts. (Also to note, its sprouted bread seems strikingly similar to Aldi’s, which is not surprising given they are somewhat related.) Here’s what I could factually gather:

All of the aforementioned brands have good sprouted grain bread options available. Personally, I’ve bought Food For Life bread for years and will likely continue to do so. I love that every single grain is sprouted using the wet method and it does not contain any sweetener. I generally buy the 7 sprouted grains as I also avoid soy and it is free of soybeans.

An easy second contender may be Aldi sprouted bread. Given the price point, the minimal amount of flour as compared to sprouted grains, and sweetened with honey and molasses, it’s definitely a bread I can get on board with. My husband actually prefers Aldi sprouted bread taste and honestly, it is a bit easier on the budget.

Any of these choices (with the exception of the 1 variety of Shiloh Farms that does have refined flour) would make a good choice. Your decision will likely depend on your family’s food preferences, budget, and grain preferences! 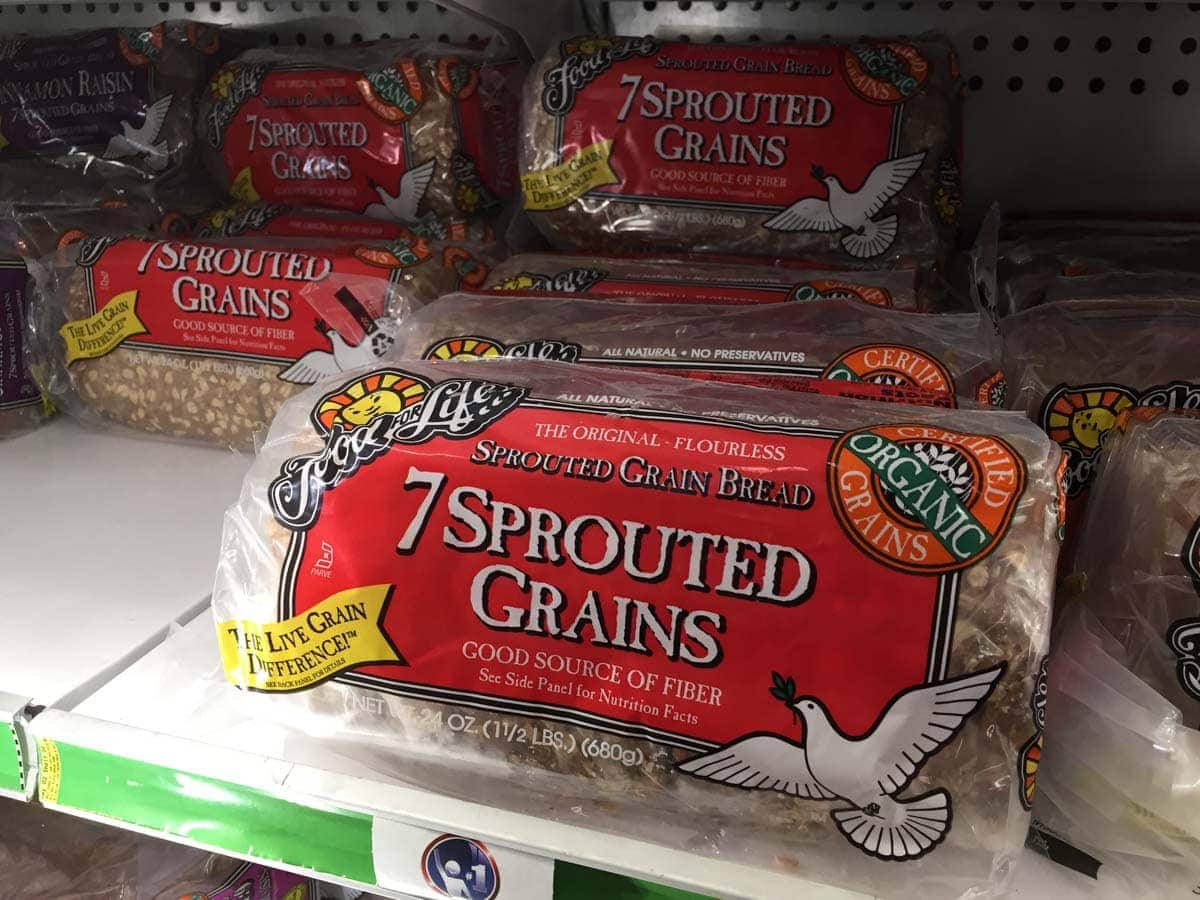 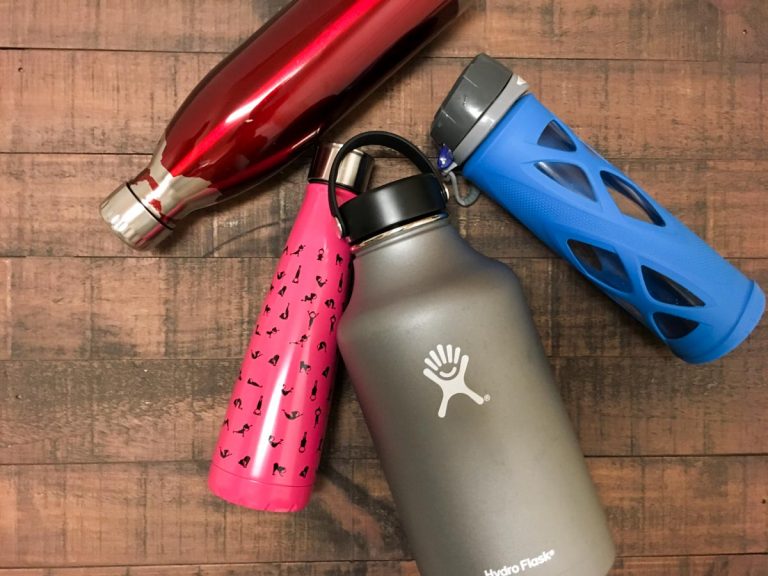 As Americans, we may be drinking enough fluids, but the problem is we are not drinking enough water! In fact, studies have shown that American adults are only drinking 39 ounces of water on a given day! And our youth is drinking less than half this at 15 ounces each day. Most of us know we… 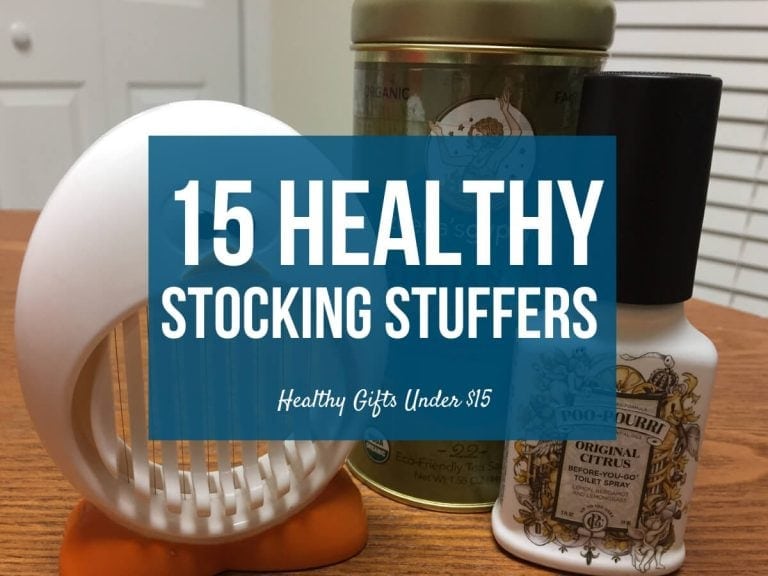 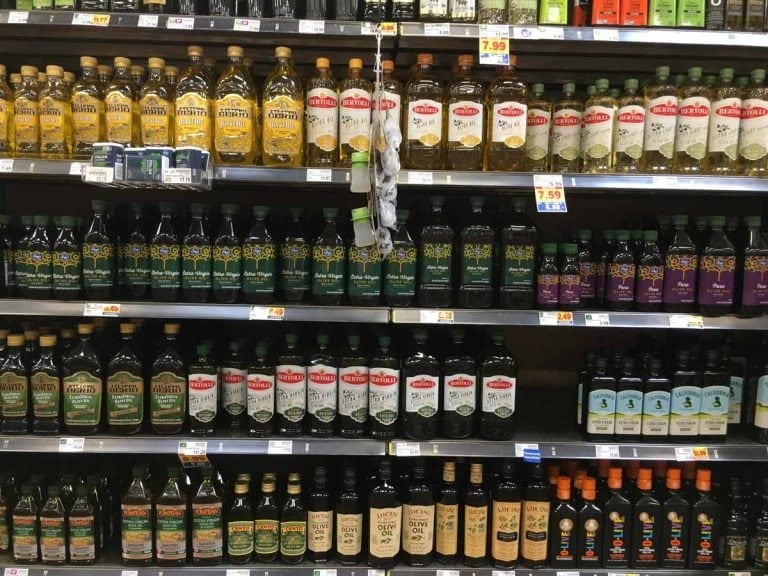 Have you ever stood in the grocery store staring at all the different olive oils and wondered which is the best olive oil? Or perhaps you simply chose the cheapest guessing that they were all the same…olive oil is olive oil, right? Maybe you simply picked up the bottle labeled “organic” because that’s always best,… 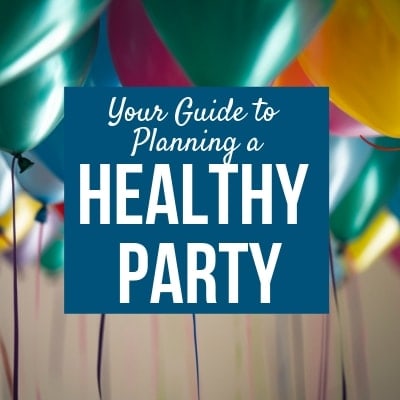 This post contains affiliate links. If you click & make a purchase, I receive a commission! Thanks! Read my full disclosure policy. As an Amazon Associate I earn from qualifying purchases. Healthy food can be good, fun, and even festive. My son turned one a couple of months ago and since his taste buds are…

Who doesn’t love a grilled cheese? My favorite way to eat this delicious classic is washing it down with my Mom’s home-grown-home-canned tomato soup. However, is it possible for this savory and delicious sandwich to fit into a healthy diet? Absolutely! In fact, my whole goal is to help you find balance and joy with… 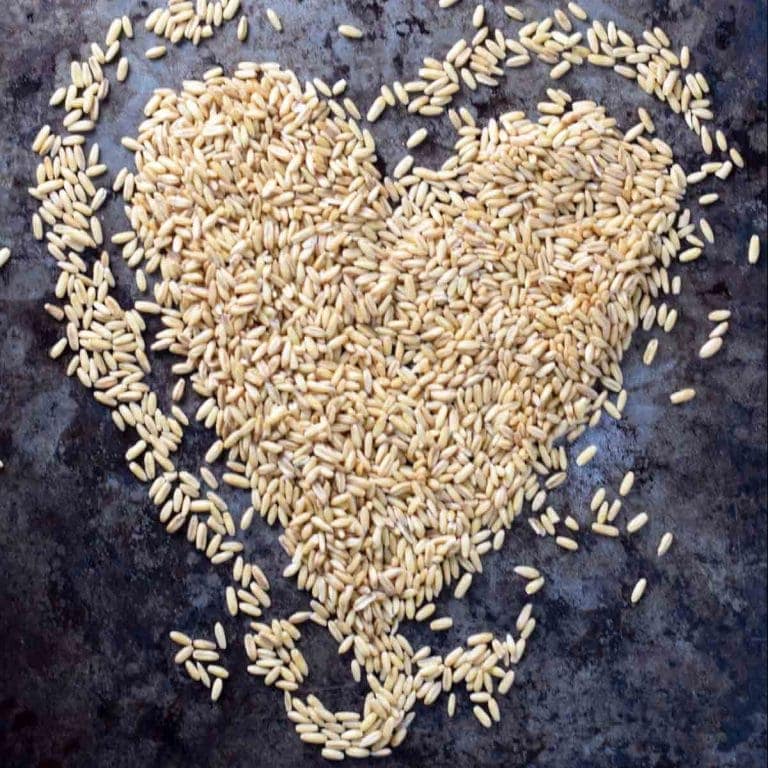 Do you remember when you were a kid and there was only one kind of oats? Not anymore. One trip through the grocery store and you will likely find old fashioned oats, instant oats, quick cooking oats, oat groats, and steel cut oats. Not to mention Irish Oats, Scottish Oats, and multi packs of instant oats filled with… 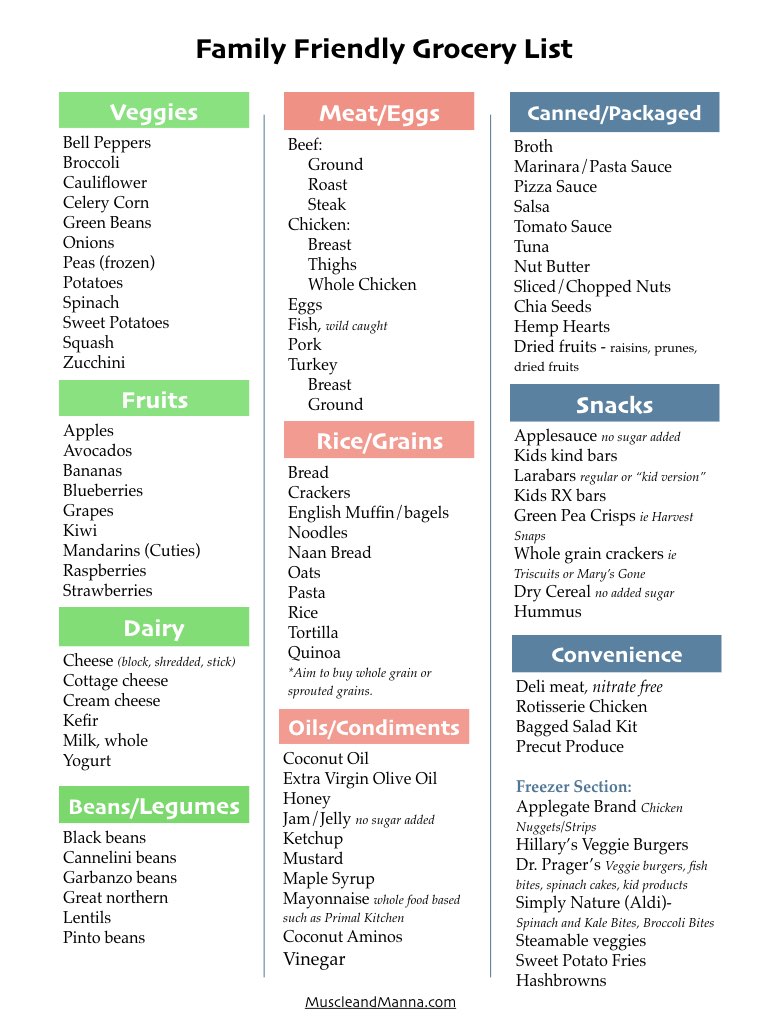 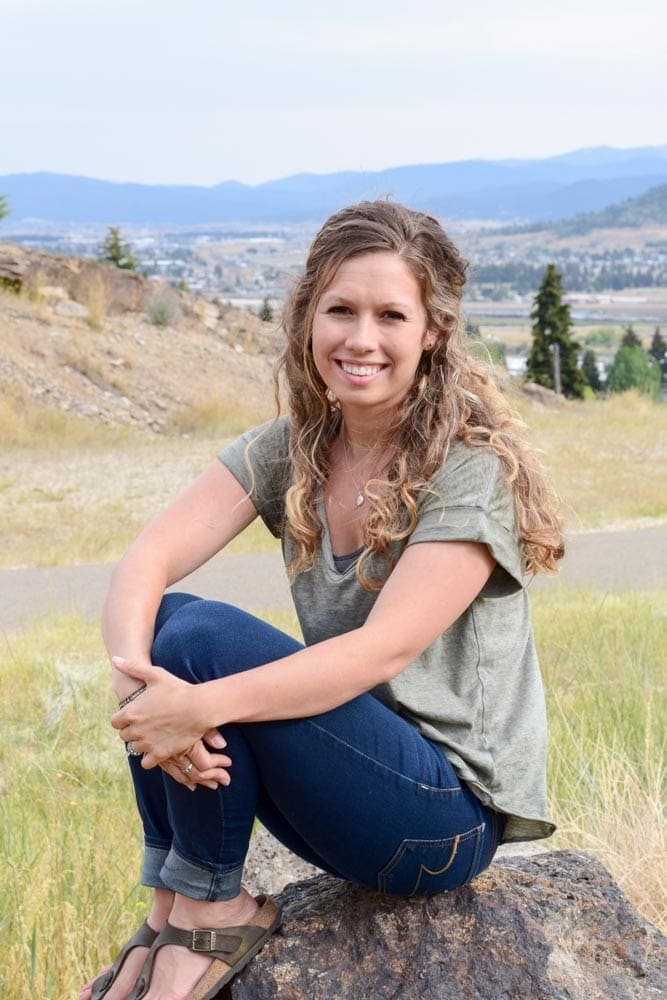